The history of Video Poker in the 90’s: from the birth to the boom of the online market 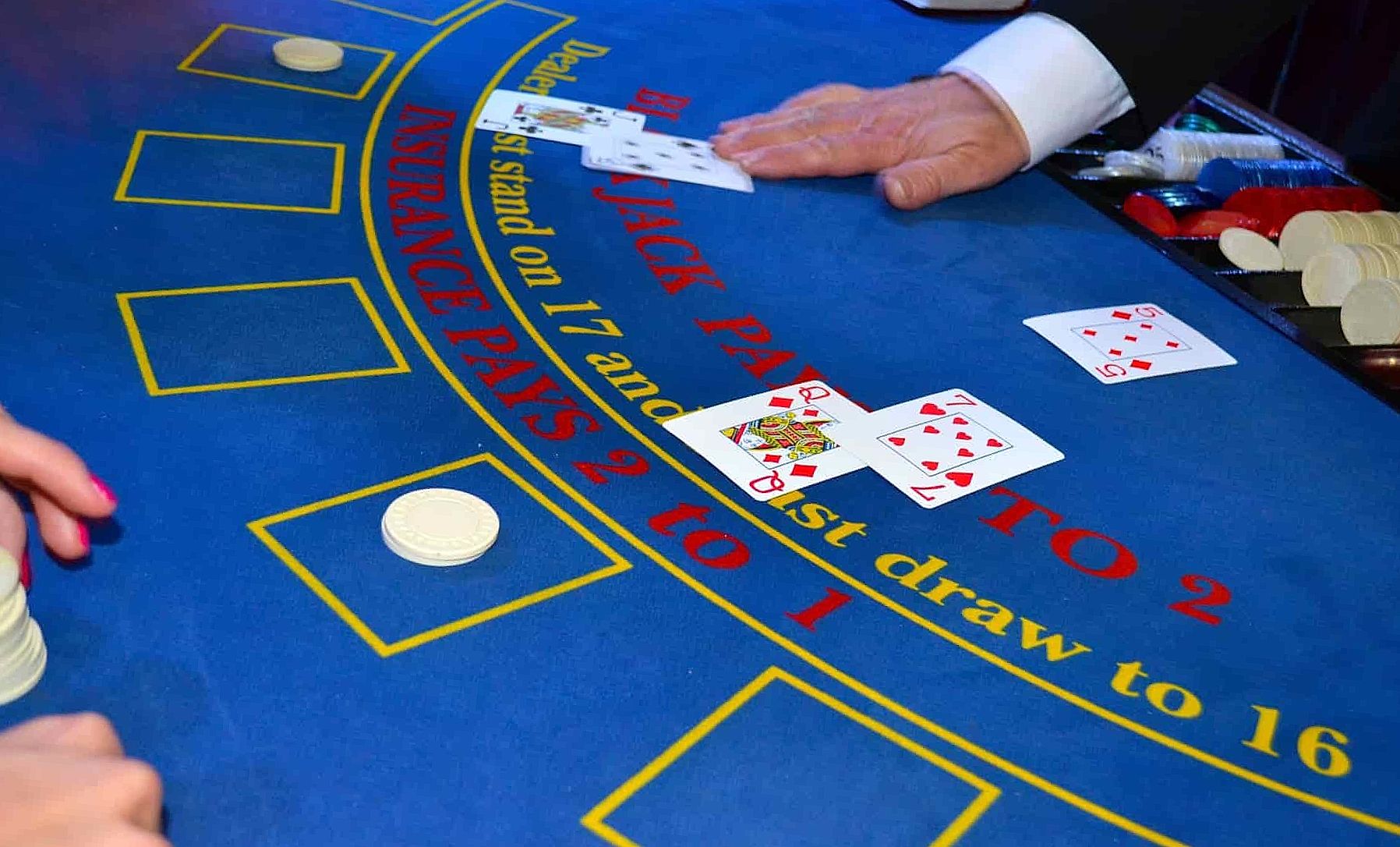 Despite its success and the vast number of players involved globally, the history of video poker is relatively recent. So, it can be said that few other projects in the history of gaming and video games have experienced such a vertical and rapid exploit.

Video poker machines began to spread in the 1970s, following the technological and computer boom. This is the historical moment in which PCs began to spread among the European and American population, entering homes and gaming rooms. Let’s discover in this article the evolution and history of video poker and video poker 90s.

What is Video Poker

Among the reasons for the great success of this game, we find the similarity with slot machines. Slot machines began to spread in the United States around 1890 and were immediately a big hit among fans of the game. The primordial slot machines already used poker card symbols, so we can consider them to all intents and purposes as the precursors of modern video poker.

Today we know that slot machines have evolved in a very different direction from video poker: they are colourful and dynamic games, set in the most bizarre sceneries (from the ocean to fantasy settings, passing through the far west) and often developed in 3D version. Video poker, however, has retained very classic graphics and design, a feature that makes them very attractive to a wider audience and transverse.

Technically, video poker is a computerized console, very similar in size to traditional slot machines. Their main peculiarity is that the player does not play against a real opponent but against a machine, removing the direct human contact typical of traditional card games.

The rules are those of 5-card poker, with the player entering his bet each time (the minimum bet may vary depending on the machine chosen to play). During the hand, the computer randomly generates the cards, which will be displayed on the screen composing the player’s hand. The player, at this point, can decide the number of cards to be changed. Once this is done, the hand ends, and the machine gives the player the prize money based on the point obtained.

As mentioned, video poker was not initially very successful. Despite the fact that the classic 5-card poker was one of the most popular recreational activities of the time, his alter ego could not get a big consensus. At least until the early 70s, when the boom of Las Vegas changed the fate of this game.

At the same time, technology began to make great strides, and many leading companies in the industry began to invest in casino games, generating an increase in the success of both slot machines and video poker. Unlike slot machines, however, video poker broke through the boundaries of casinos, arriving in bars, stations, airports and many other places of aggregation, experiencing an unprecedented evolution in the world of gaming.

Video Poker in the 90s: the online boom

In the 90s, then, video poker took another decisive step forward: from offline to online, thanks to the spread of the internet. The first online video poker dates back to 1994 and 1997 when companies such as Microgaming, Playtech and Play’n GO began developing the first technologies to bring it online.

Today, video poker is accessible to everyone with just a few clicks directly from their computer or any mobile device and remains one of the favourite attractions of online players.